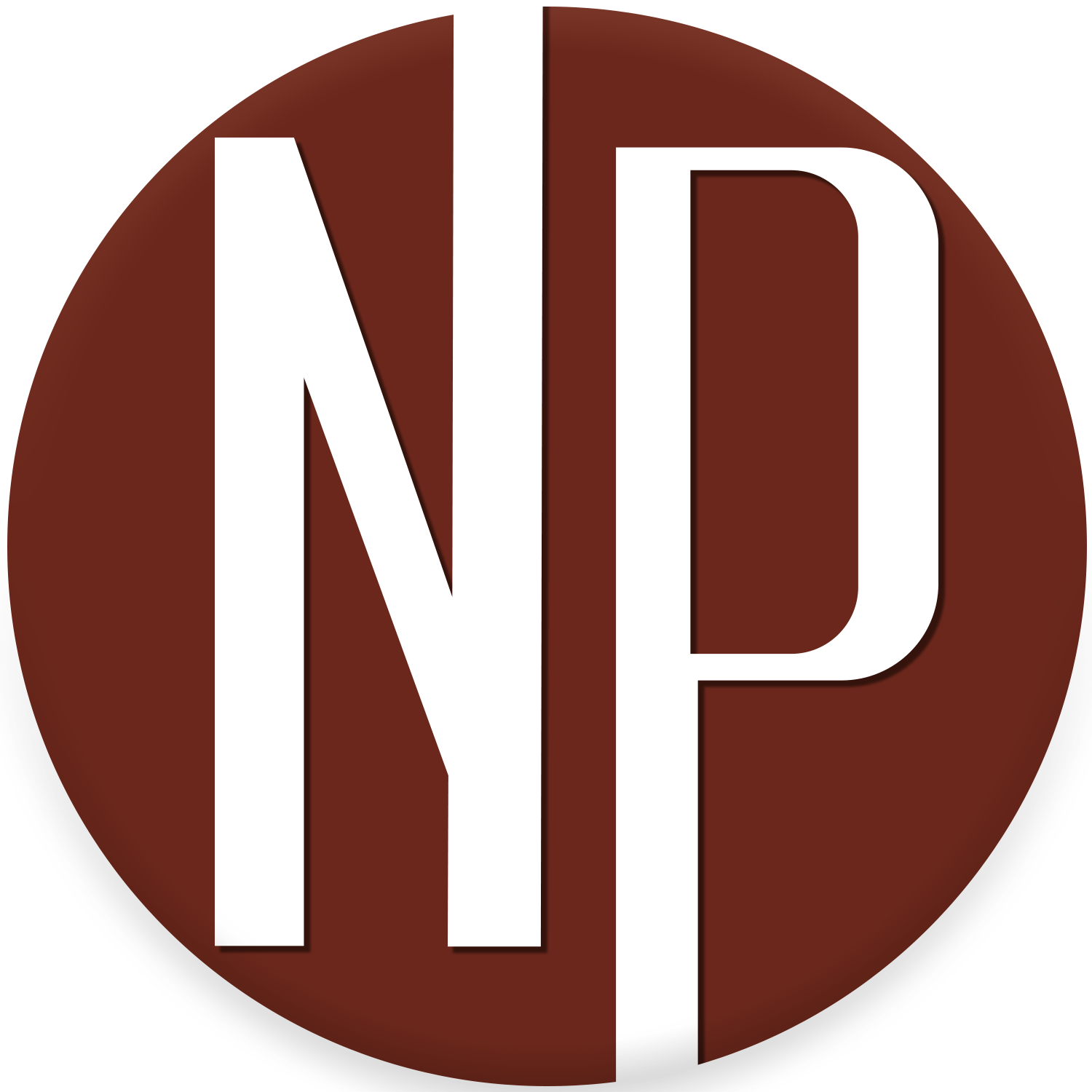 A Church For The Whole Family 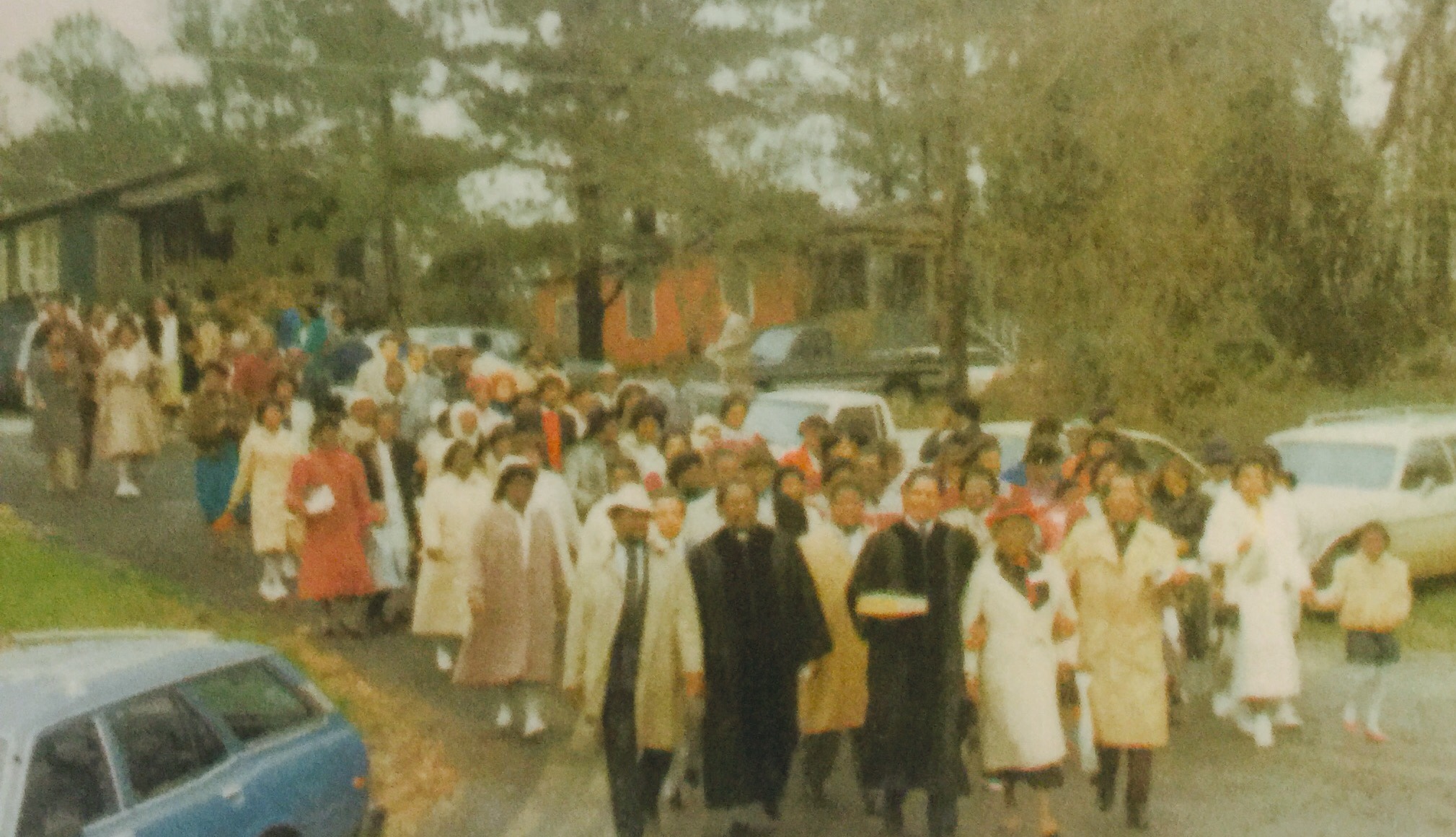 New Pilgrim Missionary Baptist Church was organized in 1981 in the home of the late Deacon Clarence & Maggie L. Davis with 33 chartered members and $168.00.

The church was sanctioned by Rev. Dr. Walter L. Glover, Jr. who serves as the moderator of the Union Baptist Missionary and Educational Association. The first sermon was preached by Rev. Dr. Rufus J. Whatley.

New Pilgrim called a young man, at the age of 33, to be their first leader in the person of the late Rev. Curtis Raines, Sr. Rev. Raines was a member of Mount Vernon Missionary Baptist Church and a General Manager at Robins Air Force Base. He was installed as New Pilgrim’s Pastor on the 4th Sunday in June 1981.

Under his leadership New Pilgrim leased a place for worship (The First Thessalonian Church of God in Christ) for six years from Pastor Sheddrick Hill while the church prayed for God to open new doors of opportunity to erect a new edifice to His Glory. The church became incorporated on December 6, 1984 and moved into its new edifice on Robinson Road in 1987. In 1997, the church sanctuary was expanded to include a first class foyer, balcony and additional seating capacity in the main auditorium. New Pilgrim enjoyed the grand opening of the Curtis Raines, Sr. Learning Center in November 1997. Also, in 1997, Rev. Raines began a Partnership with Central Georgia Technical College GED Program to oﬀer day and evening classes which is still operational to date. Believing that the church should be the source of spiritual and educational enrichment to its members and the community, a variety of programs were initiated for youth, senior citizens, men and women of the church and the general community.

Pastor Curtis Raines, Sr. was an Advent Bridge Builder in the community, Macon-Middle Georgia, throughout the State of Georgia and the nation.
In 2012 Pastor Curtis Raines, Sr., was elected President of the General Missionary Baptist Convention of Georgia, Inc. which isthe largest organized African American body in the State of Georgia.
He was married to Barbara Elaine Tharpe Raines for 44 years and they are the parents of Shun, Curtis Jr., Varina and Bryant.

Rev. Curtis Raines, Sr. remained at New Pilgrim until his transition on February 21, 2015. After his transition his youngest son, Bryant Wardell Raines, was installed as New Pilgrim’s second pastor. Installation services were held for Pastor Raines on August 29-30, 2015. The Installation Banquet was held on August 29, 2015. Rev. Kenneth Lamont Alexander, Co-Pastor of the Historic Antioch Baptist Church in Atlanta, GA was the guest speaker.

Rev. Bryant Wardell Raines is a 1995 graduate of Central High School and a 1999 graduate of Clark Atlanta University where hereceived B.A. Degrees in English, Philosophy and Religion. He is also a graduate of the United States Army Chaplain Center andSchool and attended Georgia Southern University and Morehouse School of Religion at the ITC. He is currently pursuing a M.A.Degree in Evangelism at Liberty University.

He grew up in the church and served alongside his father. He, like his father, is a visionary and has achieved many accomplishments during his tenure. Eliminating the church mortgage was one of his goals which was accomplished during the first year of his installation. Extensive renovations have occurred at the church and the Curtis Raines, Sr. Learning Center.Additional properties and acres have been purchased on Robinson Road and Hollingsworth Road and the Bellevue School, which previously served as the EOC Headstart Site, was purchased from the Bibb County Board of Education.

Saving souls and community outreach are the forefront of New Pilgrim’s initiatives. During Pastor Bryant Wardell Raines’ leadership, over 71 members have been baptized and over 150 members have been accepted by Christian experience. Two ministers have been licensed to preach and they are Olanda Deshazier and Robert Worthy. Ordination services have been held for 15 deacons and members continue to benefit spiritually through training at the local, state and national conventions. The community has been blessed and enriched through New Pilgrim’s adoption of five public schools; hosting a teacher education luncheon (distributing $50.00 vouchers to teachers); hosting a healthcare gala and annual health fairs; providing Thanksgiving meals; sponsoring coat give-a-ways; sponsoring youth Books, Bible and Basketball; sponsoring the Annual Fall Festival of which over 600 children attend and a host of other outreach programs.

Pastor Bryant Wardell Raines is founder of the Heal the Hood Initiative to combat violence and address the needs of the total community. He is married to Illashia Braezial Raines.

New Pilgrim was built and organized on the principles of Almighty God and lives up to its Motto, “A Church for the Whole Family.”
+ 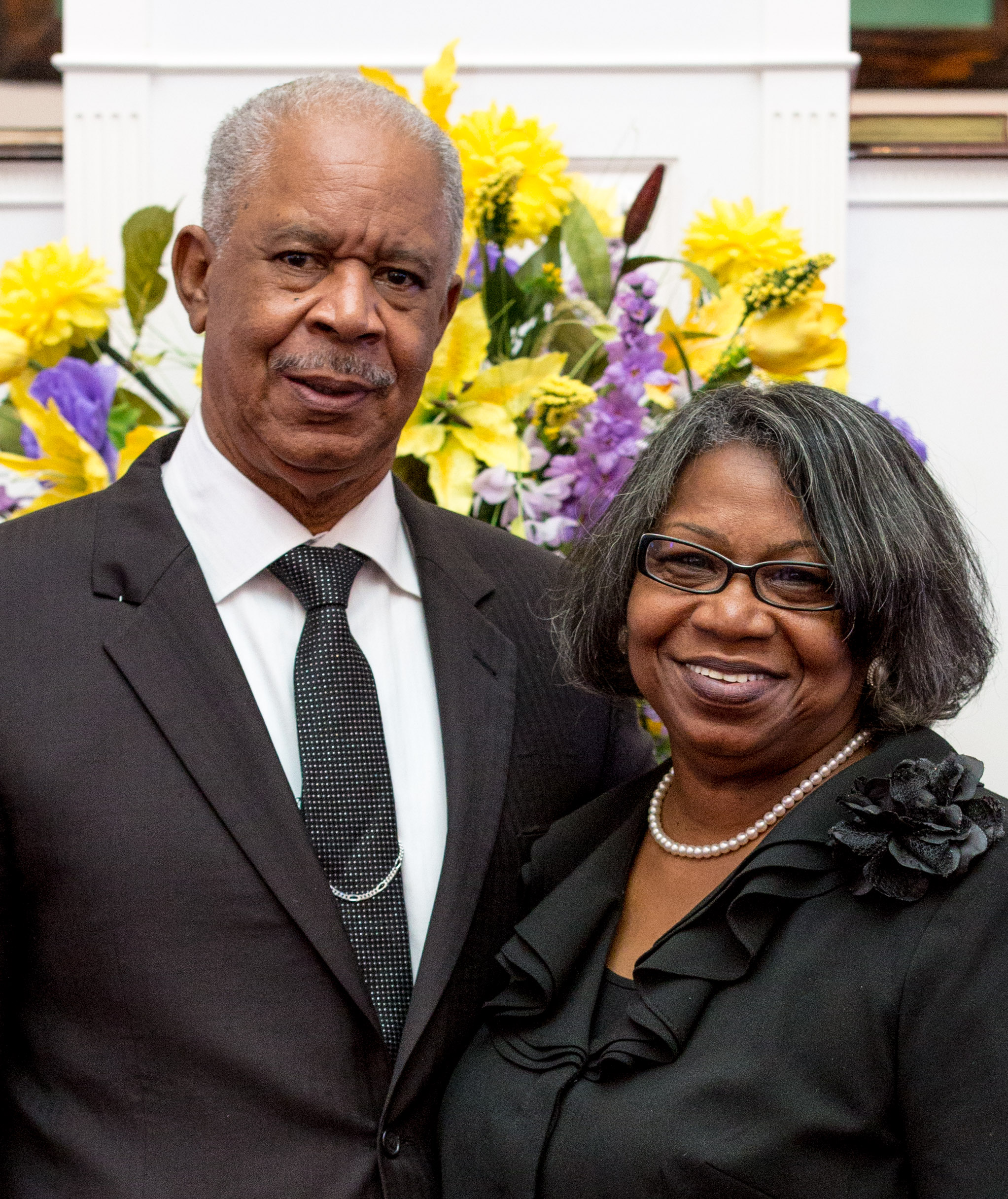 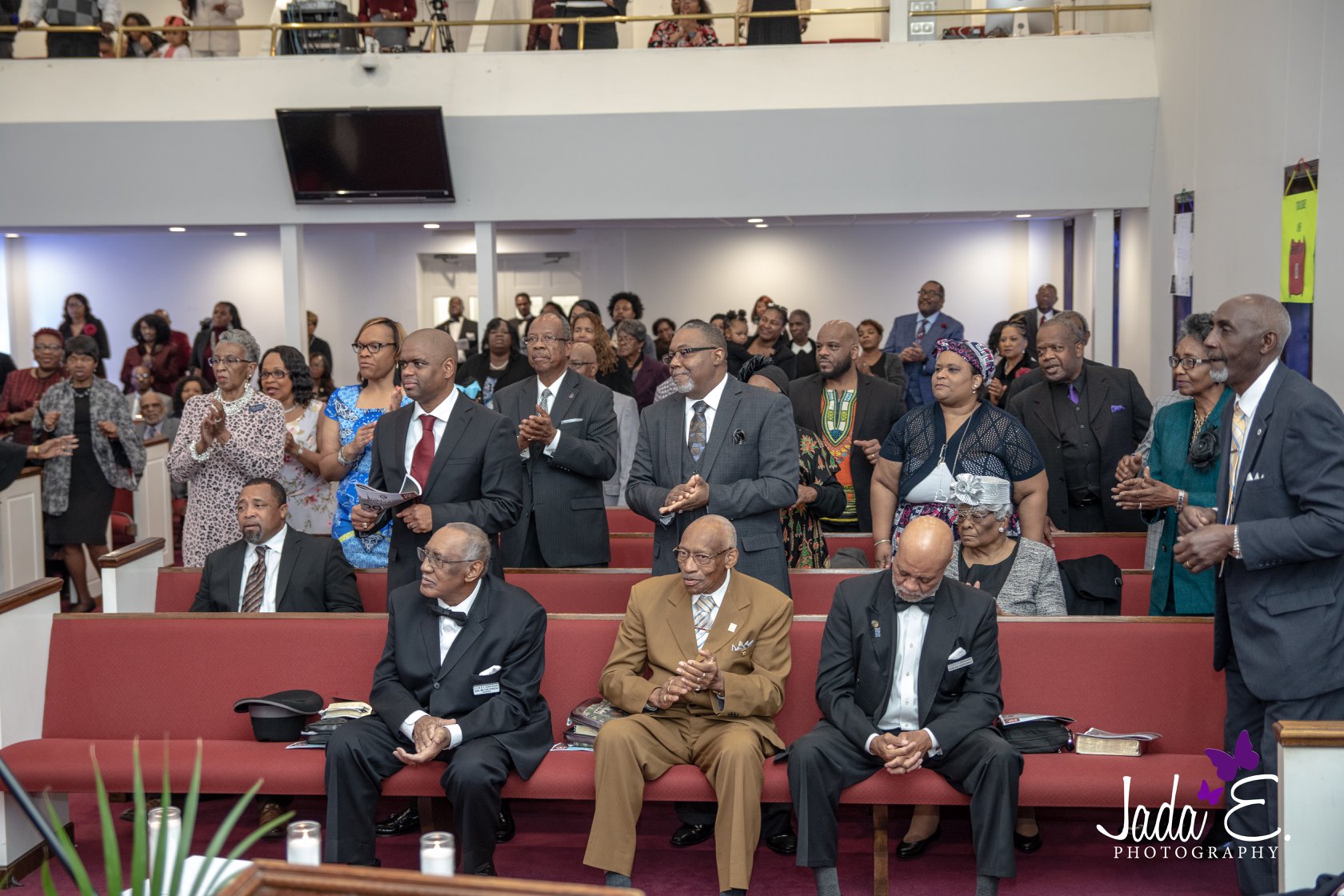 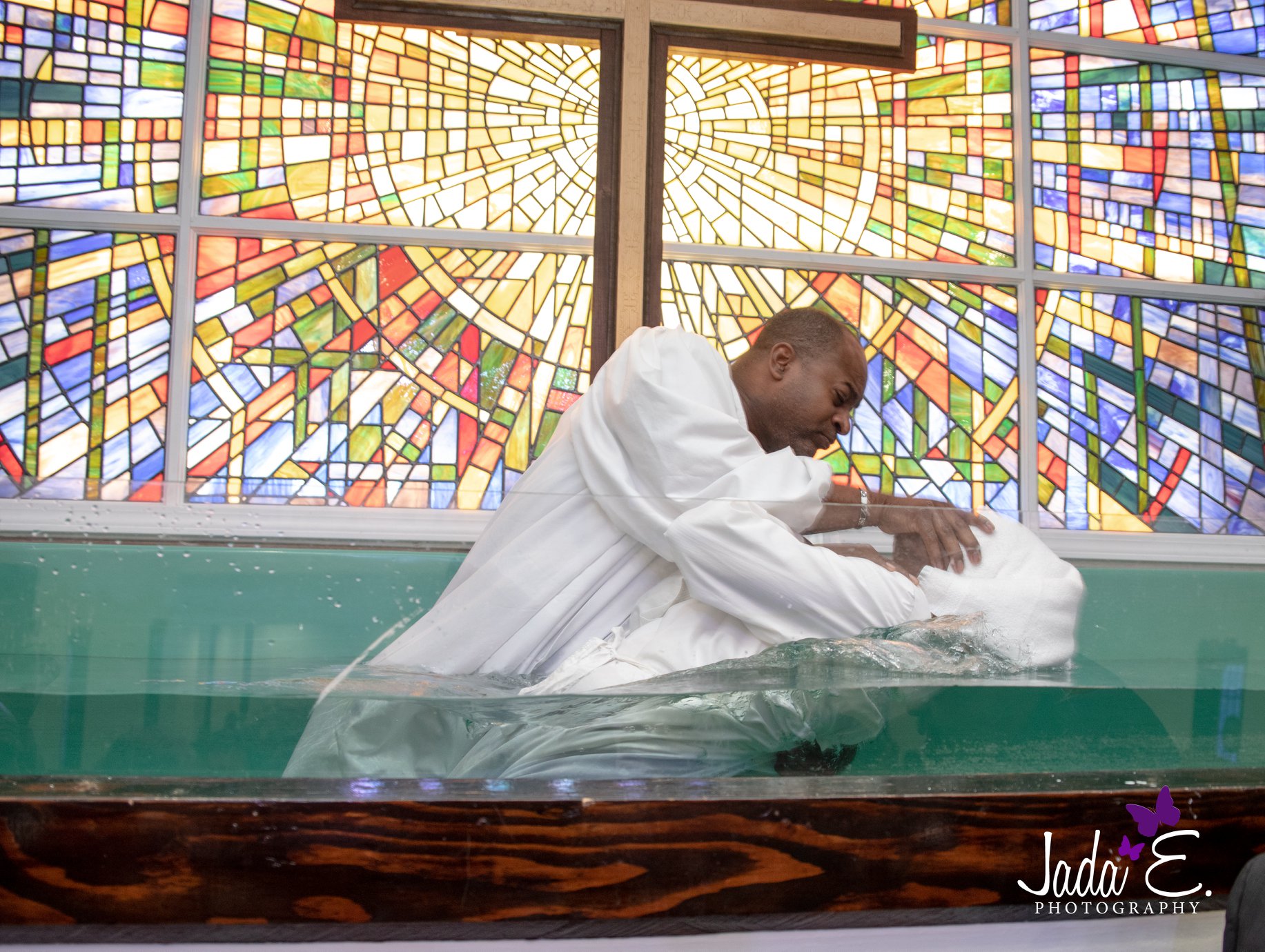 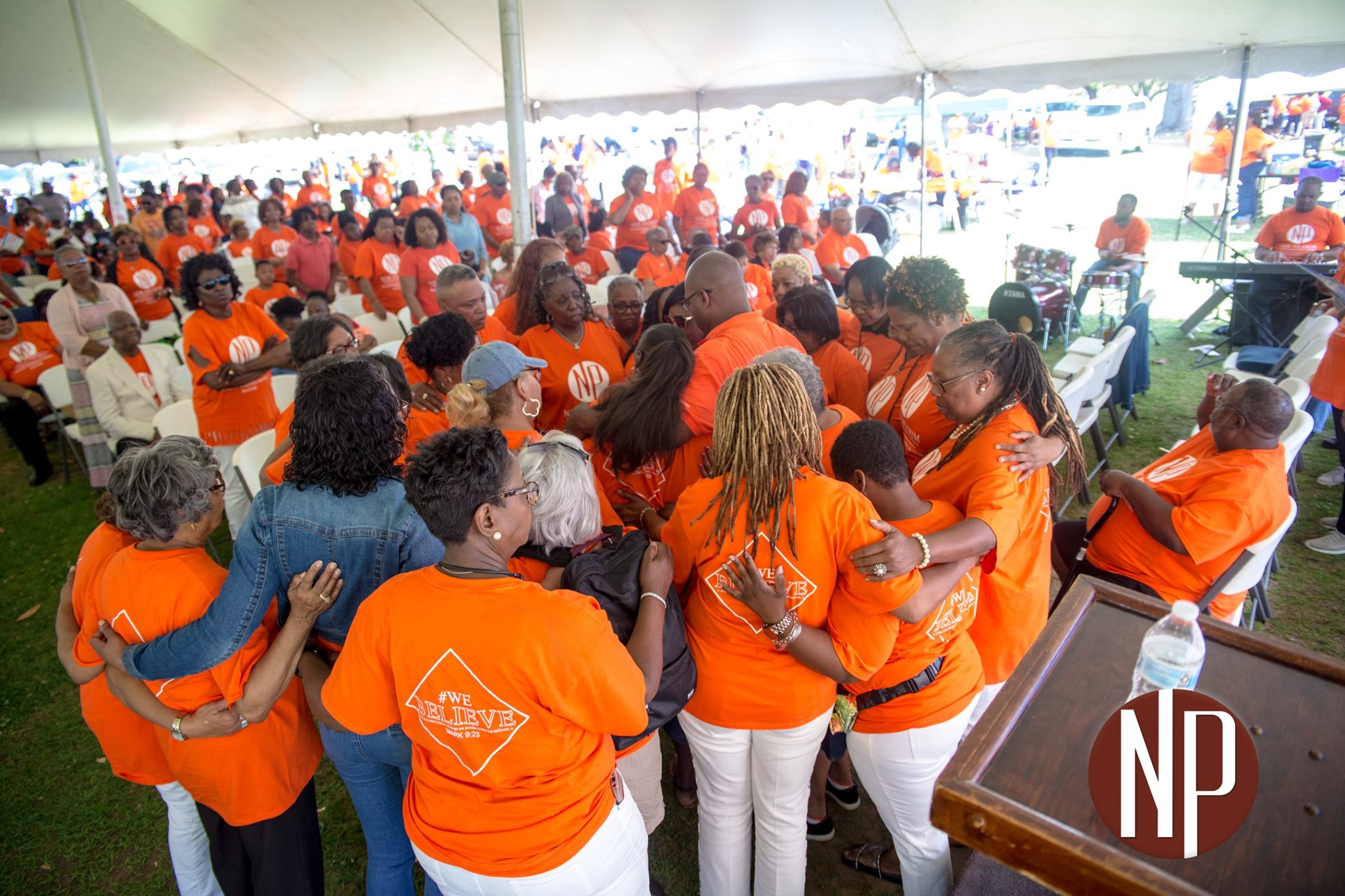 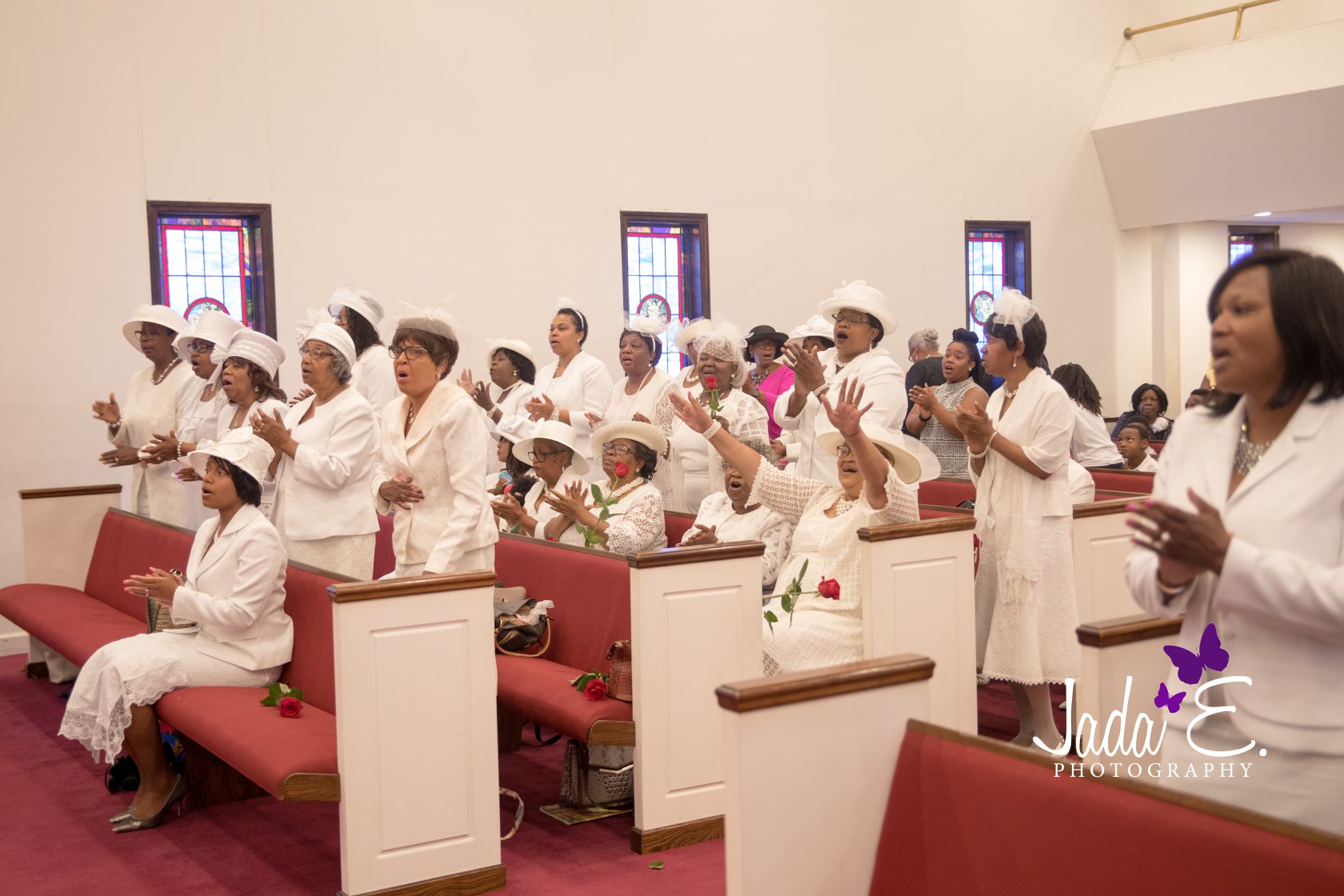 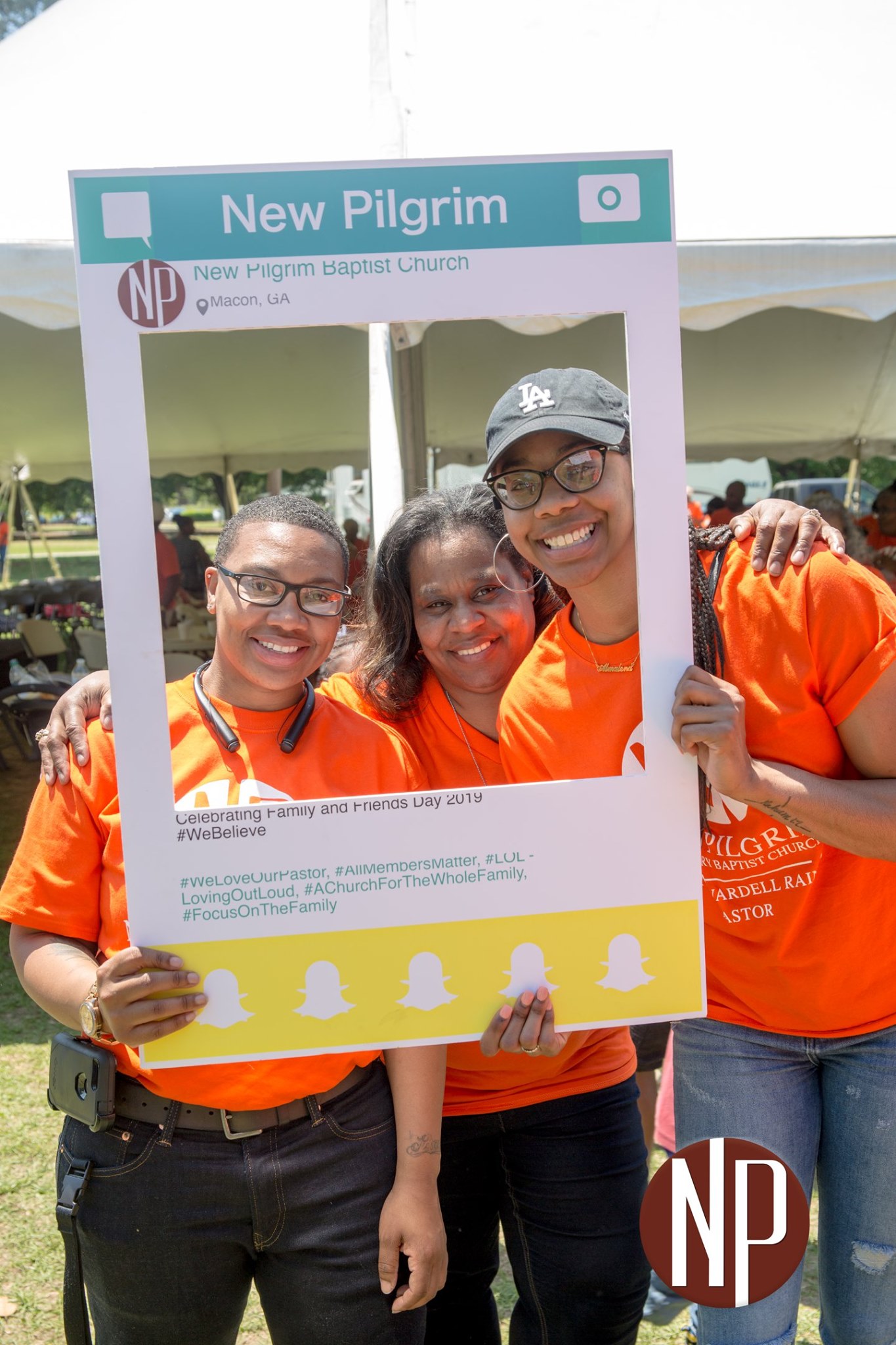 Connect With Our Church 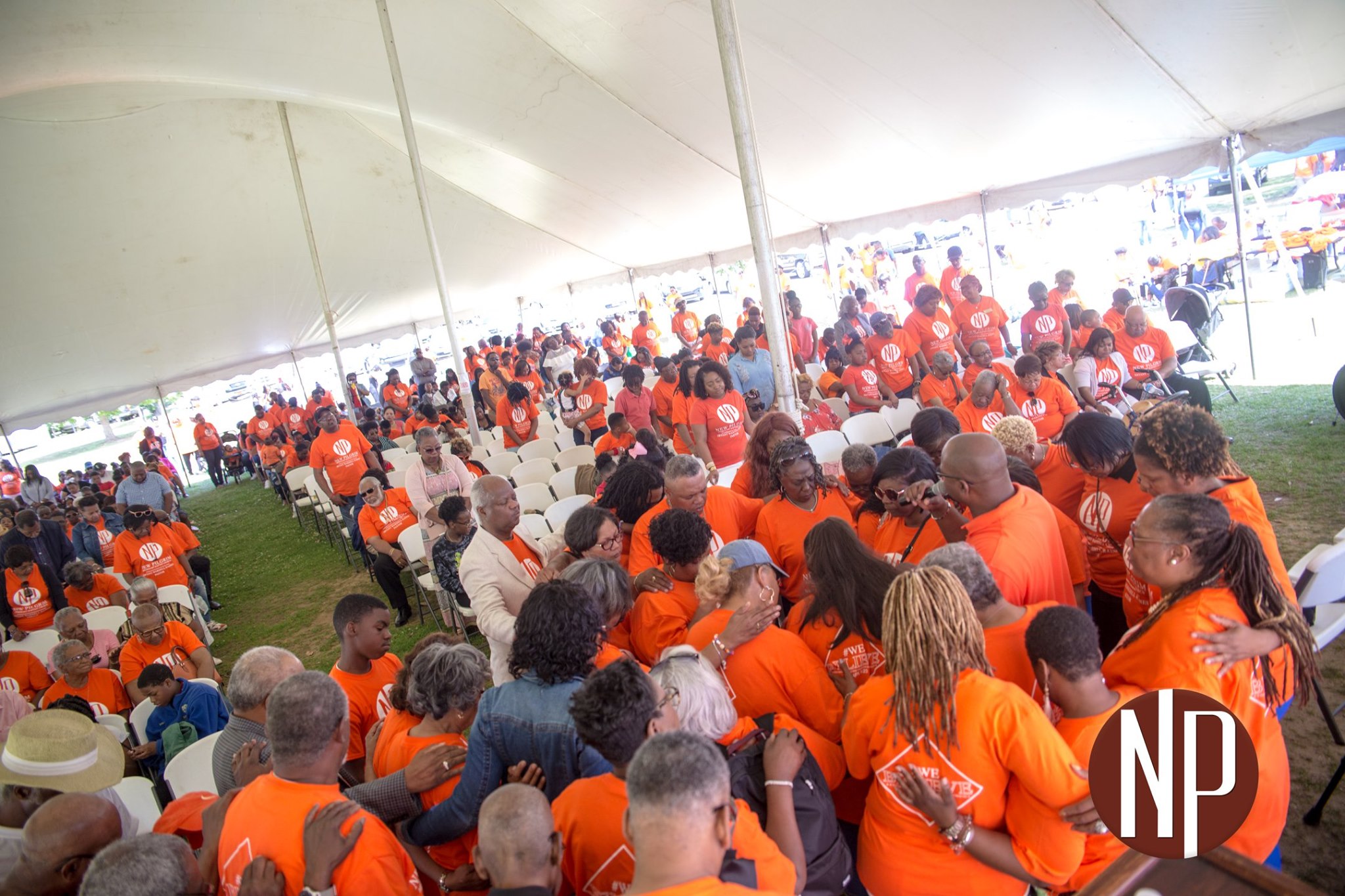 Support the ministry of New Pilgrim through generous giving.
Give Now